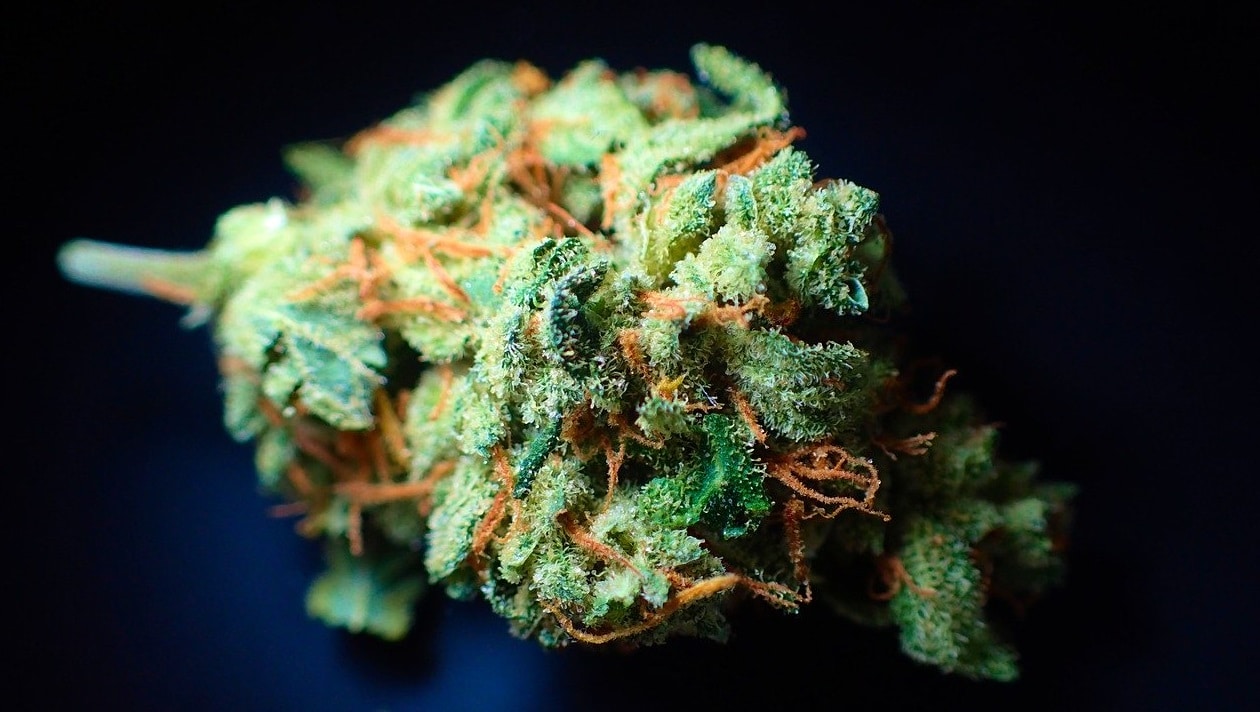 Chronic pain, fatigue, or stress, if you have any of these, you may have wondered if marijuana as medicine is right for you. You’ve probably seen a lot about the benefits of cannabis and CBD. You want to know, what is medical marijuana?
Cannabis has been used in holistic medicine for centuries to treat and reduce symptoms of many illnesses and disorders. In western medicine, the use of marijuana as medicine is becoming more widely available.

What is Medical Marijuana?

What is medical marijuana? It’s the main component used for both medicinal and recreational purposes. It’s made from the flowers, buds, leaves, and resin of the cannabis plant. Cannabinoids are the chemical substances that are extracted from these parts of the plant for their reactive nature. The effects of cannabinoids range from calming to energizing.

Cannabis Sativa, Cannabis Indica, and Cannabis Ruderalis are the three strains of the plant most often used for commercial products. Substances from the cannabis Sativa plant are consumed for their energizing effects. Compounds in the Sativa plant have a higher level of THC (Tetrahydrocannabinol).

This is the substance that gives the user a feeling of being “high.” The cannabis Indica plant has chemicals that create a soothing, calming effect. Cannabis Ruderalis has the lowest levels of THC. Most marijuana plants are hybrids of the three and are grown for their different medicinal and recreational qualities.

The two main types of medical marijuana are THC and CBD infused. Generally, a marijuana product with less than 0.3% of THC is labeled as CBD. This form of cannabis will not get you high. 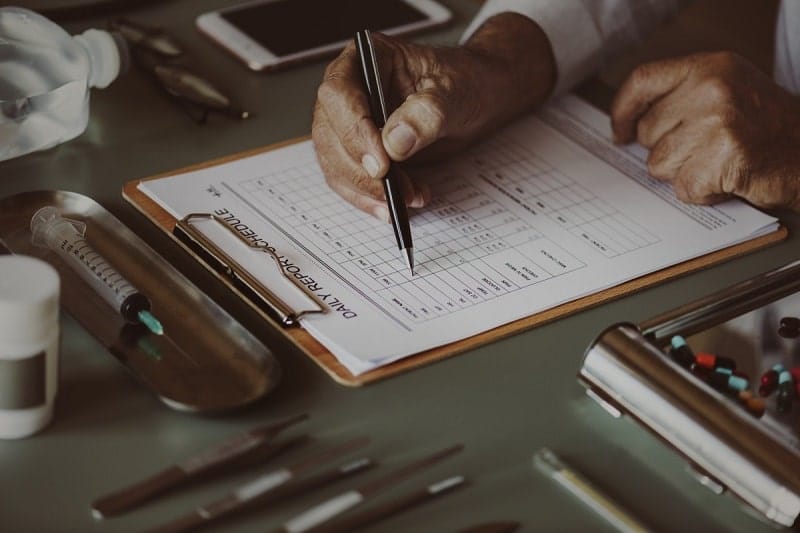 How to Use Medical Marijuana

There are several different ways to consume medical marijuana. Smoking and vaping are the fastest ways to feel the effects of a THC based product. If you have a breathing or lung impairment, smoking isn’t recommended. Pre-rolls and roll-your-own joints, and pipes are the most common method for smoking. Vaping is another method of inhaling marijuana without the side-effects of smoking. With vaping, you are inhaling vapors, not smoke. Vape devices and vape pens are used for vaping CBD oil.

Edibles and tinctures are other forms of consuming medical marijuana. With infused foods and drinks, it can take up to two hours for the effects to be felt. Tinctures are an oil usually placed under the tongue. Medical marijuana can also be applied to the skin as a lotion, oil, cream, spray, or ointment.

Under federal law, marijuana is still considered a class 1 controlled substance. Government officials are working to remove this classification. This is due to the number of states that have legalized the use of both medical and recreational marijuana.

States, districts, and territories with medical marijuana programs include:

States that legalized low THC and high CBD medical use include: 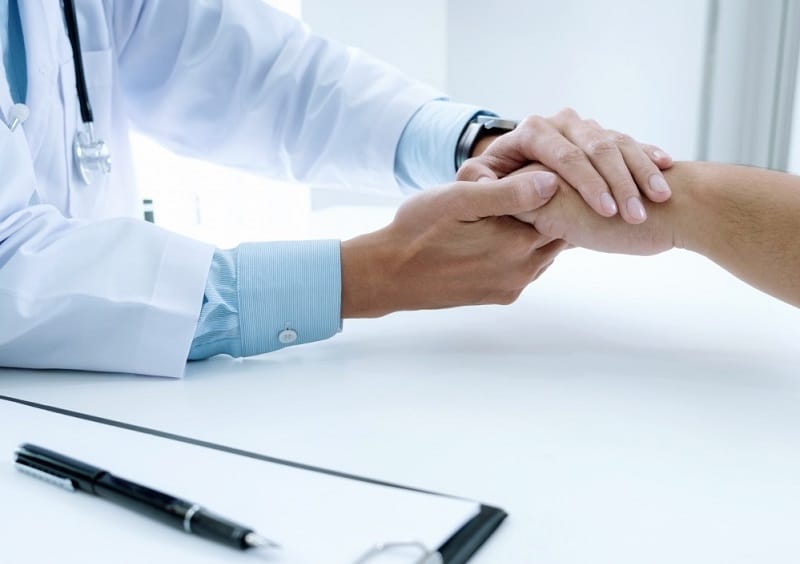 Medical marijuana users are growing rapidly in the health and wellness field. Currently, there are two FDA approved drugs that contain THC. Dronabinol and Nabilone are prescribed to treat nausea caused by chemotherapy. They are also used to increase appetite in AIDS patients with severe weight loss. A CBD-based drug, Epidiolex ®, was approved by the FDA to treat Dravet Syndrome and Lennox Gastaut Syndrome. These are two severe forms of childhood epilepsy.

Other medical marijuana uses are for diseases such as:

Another common use is medical marijuana for anxiety. Chemicals in certain strains of the cannabis plant having calming qualities. They help the user by relaxing both the mind and the body.

How Does it Help?

The active compounds found in the cannabis plant are similar to chemicals that are found in our own endocannabinoid system (EC). Cannabinoid receptors work in conjunction with other functions to regulate our pain, appetite, memory, body movements, and moods. The compounds in the cannabis plant may help the naturally occurring cannabinoid compounds in our bodies. The benefits of medical marijuana working with our endocannabinoid system include reduced inflammation, pain, nausea, muscle spasms, and seizure activity.

The various types of medical marijuana make it a valuable treatment for a wide range of diseases and their symptoms. As the health and wellness profession continues to embrace the beneficial qualities of the plant, the use of marijuana as medicine will become the new holistic power drug.

Can weed help asthma? There has been a lot of talk about using marijuana for...
Medical Marijuana for Neuropathic Pain