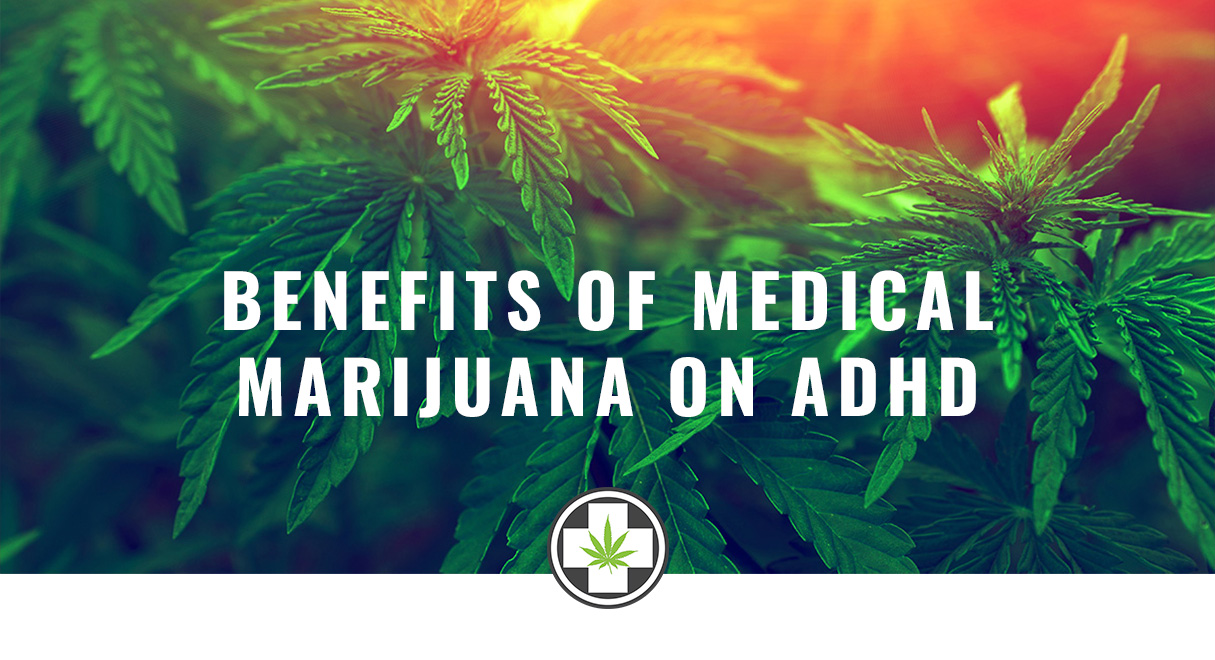 Medical marijuana is being used more commonly for a variety of different conditions as people wake up to the fact that it can be immensely helpful for managing many illnesses, both physical and mental.

More research is being concluded all the time. In this article, we’re exploring the links between marijuana and ADHD. Is it worth taking medical marijuana for ADHD and does weed help with ADHD symptoms? We present the evidence for using cannabis products for this neurological condition here.

First, it helps to have an understanding of ADHD.

The disorder is neurodevelopmental and affects between 5-10% of young people and 5% of adults around the world. ADHD can make it tough to stay quiet and difficult for sufferers to focus on things. This can mean they often fidget or act in a way that suggests restlessness.

ADHD has a big impact on work and school life and can also make social interactions tough. While the condition is often treated with Ritalin or Adderall, many people are starting to use marijuana.

The theory behind this is that ADHD sufferers may have low levels of dopamine in the brain. Medications like Ritalin can help to moderate this. However, marijuana can do very similar things and people sometimes believe there are fewer side effects. 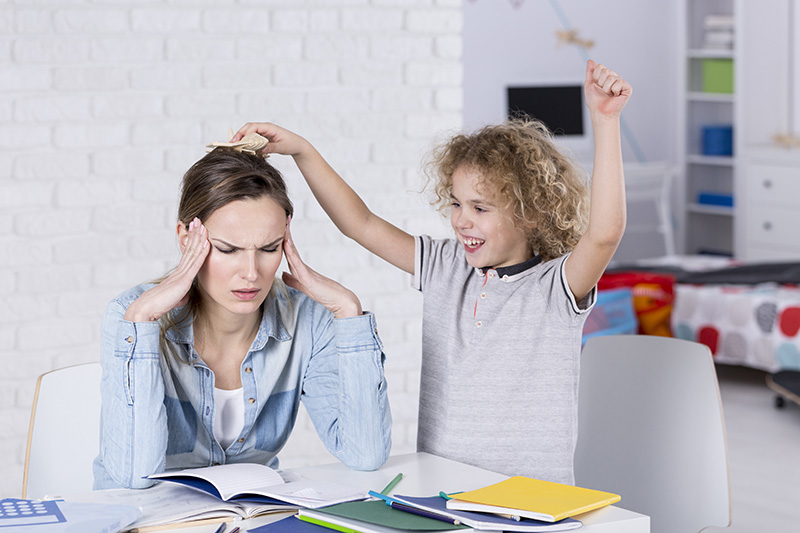 Research on Marijuana and ADHD

Research on medical marijuana for ADHD is growing. There isn’t enough out there at the moment, but more and more scientists and foundations are starting to look into the relationship, and whether certain strains such as sativa or indica for ADHD can be a better treatment option than others.

One study based largely on perception and anecdotal evidence found that 25% of sufferers of ADHD who had experience with medical marijuana reported an increase in their quality of life and symptoms.

A trial conducted in 2017 showed some marginal improvements in ADHD treatments when treated using cannabis products and medical marijuana. Side effects were also found to be far less likely in adults than in children.

There is not deemed to be enough research on ADHD for it to be prescribed that commonly for sufferers of ADHD. However, research is undeniably growing all the time and some studies have shown that there is an improvement in their wellbeing levels as well as their ADHD symptoms. 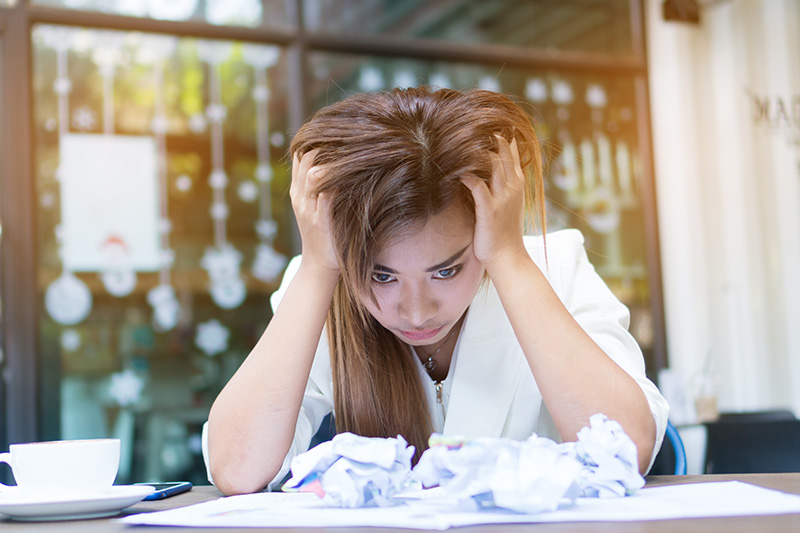 How Can Medical Cannabis Help Patients with ADHD?

The link between dopamine levels and ADHD is something that can be addressed by using medical marijuana. Cannabis products can stimulate dopamine production in the brain. There are varying opinions on whether long-term benefits are worth using marijuana, but in the short term, this dopamine boost can help to moderate the symptoms of ADHD.

Using cannabis to treat ADHD is not uncommon and a lot of people self-medicate in this way. As medical cannabis products have become more prevalent, and cannabis is legal in more areas of the USA than it was historically, users are finding a lot of anecdotal evidence that cannabis can help, especially in adults with ADHD.

Cannabis is not prescribed for children who have ADHD and there are risks attached (explored below).

However, there are people who swear by this treatment method based on their own unique experience. Different people may respond in different ways to medical marijuana being used for ADHD. It may not be fully understood yet, but the treatment is relatively common among adults. 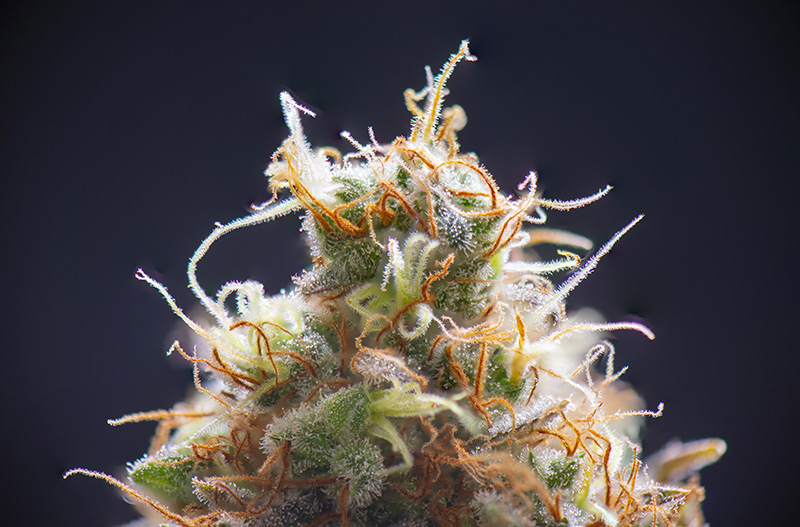 Are there any risks?

There is judged to be some risk attached to cannabis products in many scenarios. The perception is that cannabis is a gateway drug and encourages other drug use, but this is not necessarily supported by studies.

What we do know is that the use of marijuana isn’t necessarily suitable for children and young adolescents. It can slow their development in a number of ways. Some have claimed that IQ points can be lost and that the development of the brain can be stunted if marijuana is consumed from an early age. It will not be advised that cannabis is used for anyone under the age of 18 who is suffering from the condition of ADHD. This is the case with the vast majority of diseases and conditions marijuana is used for.

Also, you should be aware of drug interactions with cannabis. These can easily occur with some ADHD medications. Methylphenidate (MPH) is one such drug that can put a strain on the heart when used in conjunction with cannabis. It is not recommended that the two are used together.

There is no denying that more research will be very useful when it comes to working out dosages and the exact implications of marijuana for ADHD, but some anecdotal evidence points to it being useful for those suffering from this disorder.

Can weed help asthma? There has been a lot of talk about using marijuana for...
How to Use Topical Medical Marijuana