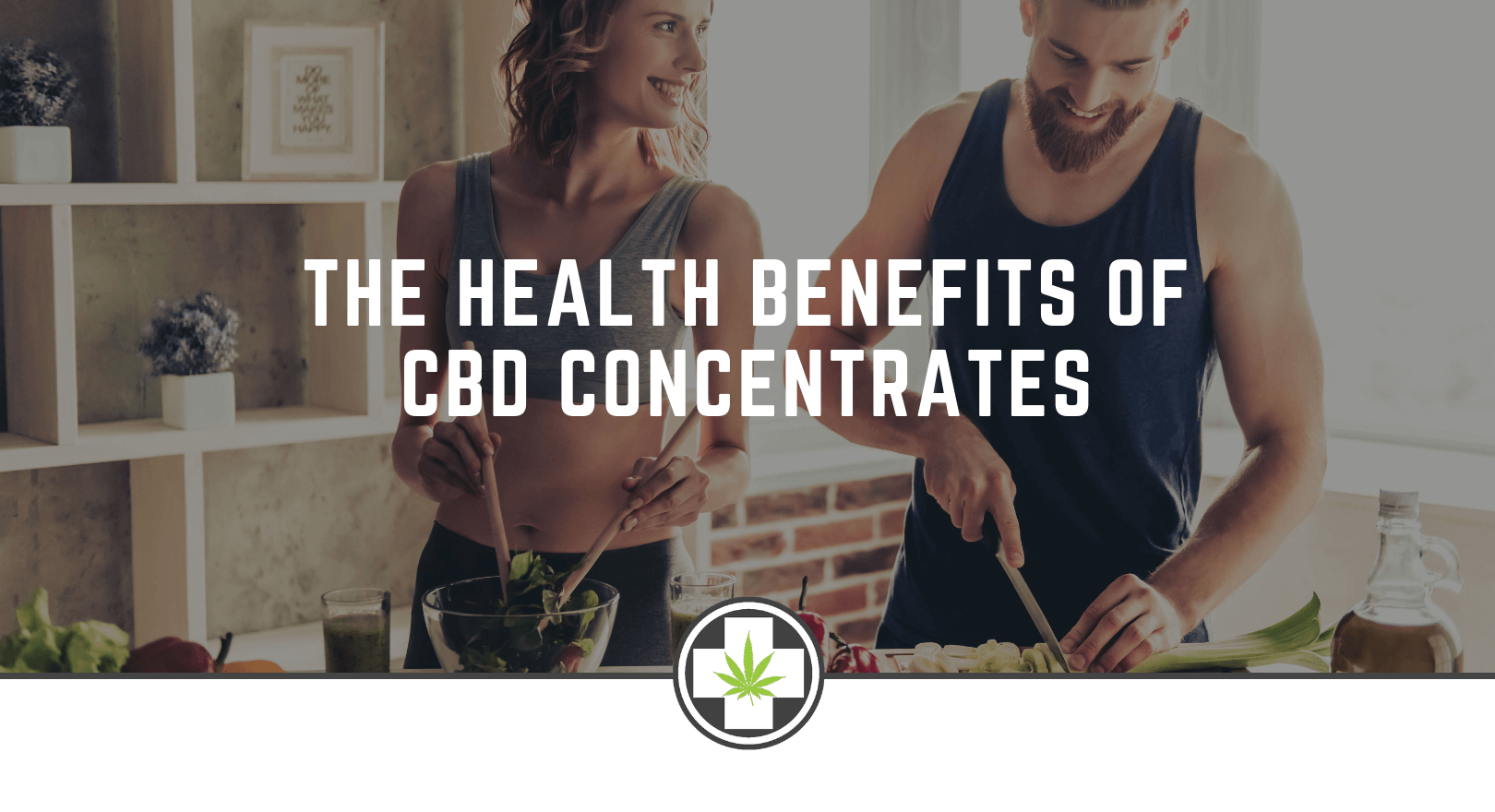 The United States began the prohibition of cannabis back in the 1930s, and by the 1970s cannabis was placed in the most restrictive category of the Controlled Substances Act, declaring that it had no medicinal value. This was done despite millennia of use of this drug for medicinal purposes. In 2014 an MRI scan of the mummified remains of a corpse frozen in ice detected she had breast cancer that had metastasized to her lymph nodes. The woman was in her early 20s and lived at least 2,500 years ago.

When California first legalized medicinal cannabis in the 1990s, there was a resurgence of cannabis being used as a holistic treatment. Since then, 33 states have legalized medical marijuana including Florida. 10 states, along with the District of Columbia, have also legalized the recreational use of the plant.

Furthermore, modern science has enabled us to concentrate parts of the cannabis plant for more effective results. Cannabis contains a number of compounds and terpenes which are thought to have medicinal value. The two compounds that get the most clinical trials are tetrahydrocannabinol (THC) and cannabidiol (CBD).

THC is responsible for the euphoric high that most people experience when they consume cannabis. CBD does not have the euphoric effect, but has many positive benefits. It is certainly the most-studied compound from cannabis due to its non-psychoactive properties.

Concentrates allow patients to experience quicker relief with a smaller dosage compared to traditional smoking. For those who use vaporizers, concentrates make it very easy to get a small dose of CBD whenever they feel symptoms coming back. It’s also far more portable than carrying bags of cannabis and smoking paraphernalia. 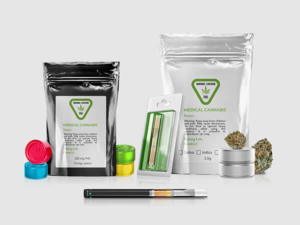 CBD is used to treat a variety of conditions, including:

Patients experiencing chronic or condition-related pain have received pain relief according to anecdotal studies. CBD extracts have been demonstrated to reduce pain and inflammation in mice. A report from 2017 that analyzed several trials and studies concluded that patients treated with cannabinoids, including CBD, are more likely to experience a reduction in pain symptoms.

Contrary to THC, which is a well-known appetite stimulant and anti-nausea treatment, CBD may actually be an appetite suppressant. Other studies confirmed that those who consume cannabis usually have a smaller waist circumference and weigh less than those who do not. Physicians who have used high-CBD cannabis and CBD extracts to treat pain have noticed a decrease in the weight of their patients.

CBD has recently been recognized as having anti-inflammatory benefits. These benefits may also help to treat dermatological conditions like eczema, rosacea, and dandruff. According to a 2015 study, it has also been shown to reduce oil production and redness, which may help with acne.

According to a 2017 report released by the World Health Organization, some 264 million people worldwide suffer from anxiety. There is plenty of research into the ability of CBD to treat anxiety. One 2010 paper published in the Journal of Psychopharmacology suggests that CBD oil can help to treat anxiety in both animals and humans. A 2011 study in Neuropsychopharmacology showed that CBD oil could help to reduce social anxiety, which is one of the most common forms of anxiety.

Why does CBD help these conditions? Our bodies naturally produce cannabinoids that help to regulate mood. These cannabinoids bind to CB1 receptors in the brain and to CB2 receptors located throughout the body. CBD helps to alleviate depression by enhancing the activity of serotonin receptors.

Cannabis has been well documented as an anti-epileptic since 1881. The push for access to CBD by parents whose children suffer from rare seizure disorders, like Dravet syndrome, was one of the ways that CBD was legalized.

A study in 1980 found that CBD was effective in at least reducing or even eliminating seizures in participants. 4 of 8 subjects remained almost free of seizures during treatment and three patients saw a reduction in the number of convulsive episodes. 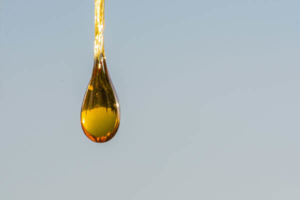 Cannabinoids are neuroprotective, which means they can help to maintain and regulate brain health. The effect in the brain can include removing damaged cells and improving the efficiency of mitochondria. As an anti-inflammatory, CBD could help with the prevention and slowing of neurodegenerative disorders such as Alzheimer’s and dementia.

Addiction is a serious condition affecting millions of people worldwide. Despite being part of the cannabis plant, CBD is emerging as another possible holistic treatment for those suffering from addiction, including opioid addiction.

Ongoing opioid use results in increased tolerance. This creates a cyclical problem: the current dose of opioids becomes ineffective, causing patients to need a higher dosage or to take more of the currently prescribed dose to get the same relief. Cannabis is being considered as a treatment for opioid addiction because it can prevent increased tolerance and ease the withdrawal symptoms associated with opiates.

It is also shown to be useful in other addictions as well. Rat studies have shown that it can help with psychostimulant addictions. In humans, CBD has shown promise in the treatment of nicotine addiction.

Studies are showing that CBD is useful in the treatment of numerous conditions and symptoms. And due to its non-psychoactive effects, CBD products are getting easier to find in drug stores and doctor’s offices. However, different states have different regulations on CBD, so be sure to check your local laws before using them, especially if you are transporting it across state lines.

Additionally, if your state allows it and doctor recommends it, you may want to consider using a mixed THC and CBD product for your condition. There is growing evidence that the components of cannabis have a synergistic effect and give greater benefits when used together. As always, before incorporating anything into your current health or treatment regimen, consult your doctor.

Can weed help asthma? There has been a lot of talk about using marijuana for...
Medical Marijuana Use for HIV & AIDS