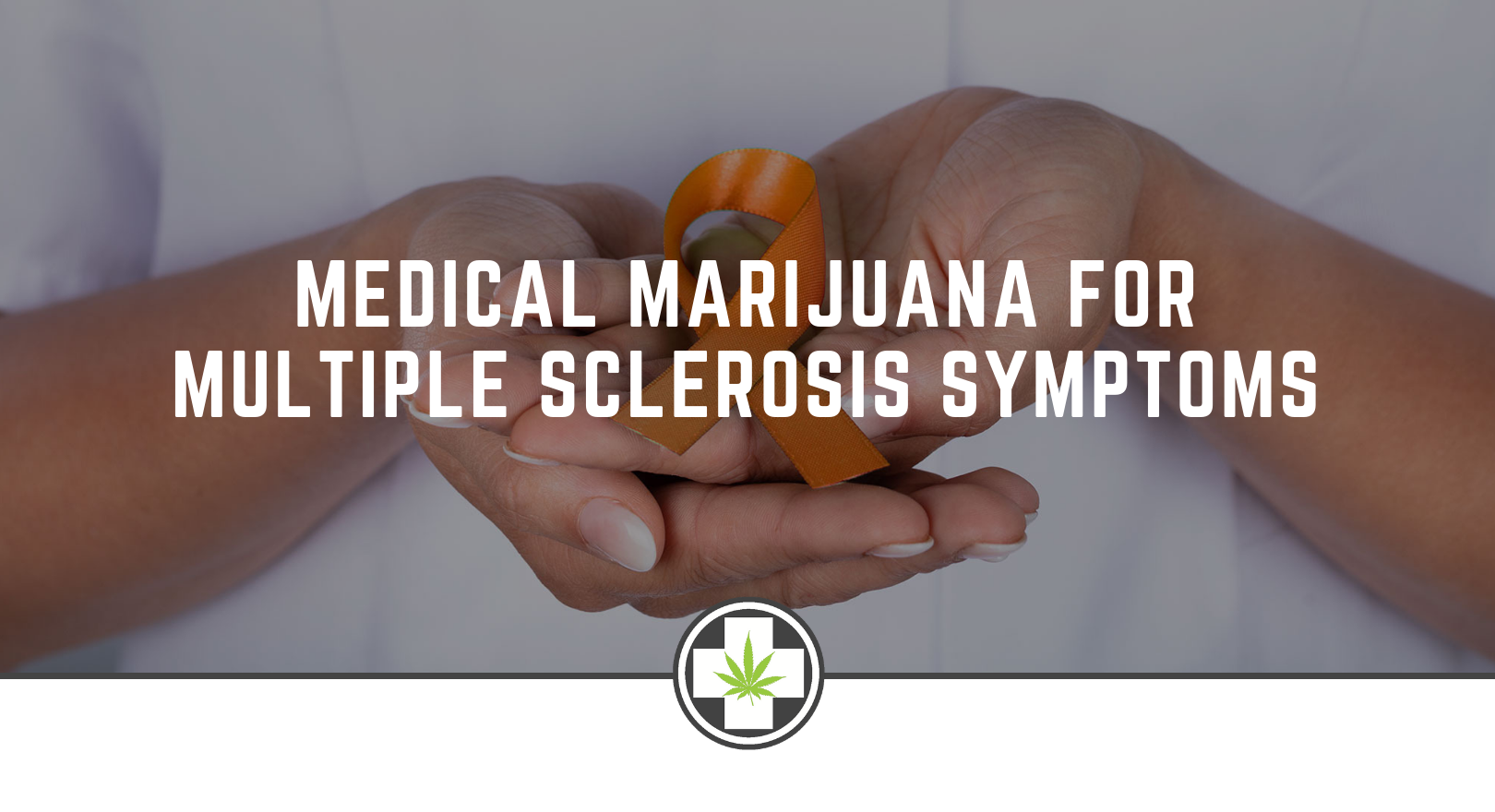 The use of cannabis as a medicine has been around for centuries. The first written record of using marijuana for healing dates back to the 15th century, BCE in China. Humanity has been using marijuana as medicine ever since. Many states in the country are now declaring it legal for medical use, and those who suffer from various diseases and conditions are looking to relieve their symptoms.

One of those conditions is Multiple Sclerosis. It affects an estimated 2.3 million people globally, with 200 new diagnoses each week in the United States alone. 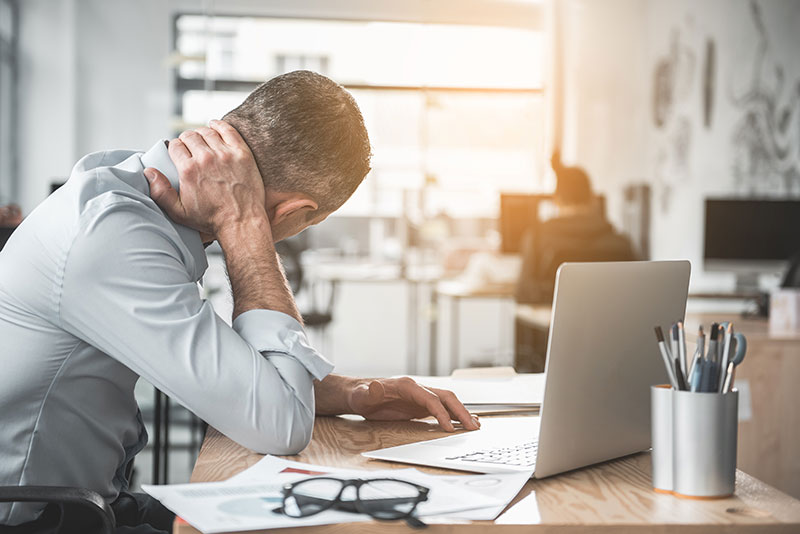 What is Multiple Sclerosis?

Multiple sclerosis is an immune-mediated disease where the body’s immune system attacks myelin and nerve fibers found in the central nervous system. Myelin is the fatty substance that surrounds and insulates nerve fibers. The immune system then attacks the cells which make the myelin. The damaged areas form scar tissue, which gives the disease its name; multiple areas of scarring or multiple sclerosis.

What are the Symptoms of Multiple Sclerosis?

The symptoms of multiple sclerosis are varied and unpredictable. No two people have the exact same experience, and progression can even fluctuate over time. One person may not feel more than a few symptoms, while another can experience a lot more. The more common symptoms of MS include:

Here are the more less-well-known symptoms of multiple sclerosis:

Medical marijuana can help with many of these. Combined with prescription medication, it can help those with living with Multiple Sclerosis to have fulfilling lives.

How Medical Marijuana Can Help

When it comes to treating the symptoms of MS, even the National MS Society advocates for safe access to medical marijuana for patients who live within states where it’s legal. They also support further research into the potential of cannabis as a treatment option.

Most studies only focus on synthetic derivatives for treating the spasticity associated with MS while very few have studied the effects of whole-plant cannabis on symptoms. More studies are needed but people are finding that cannabis helps with the following symptoms:

There are several different options for bringing medical cannabis into your system. The right option depends on the symptoms you hope to relieve and how fast you need relief.

Best Strains for Treating the Symptoms of MS

With all conditions, some strains are better at treating certain symptoms than others. Here are the five best strains for those suffering from MS.

Multiple sclerosis is a serious condition affecting millions of people worldwide. Due to the nature of the disease, no one experiences the same symptoms or progression. Never attempt to self-treat or self-diagnose MS. Medical cannabis can help treat many symptoms but should not be used without the guidance of your physician. Always ask for the advice of your physician before incorporating any treatment, natural or prescription, into your regimen.

Can weed help asthma? There has been a lot of talk about using marijuana for...
The Ultimate Guide to Vaping CBD Oil