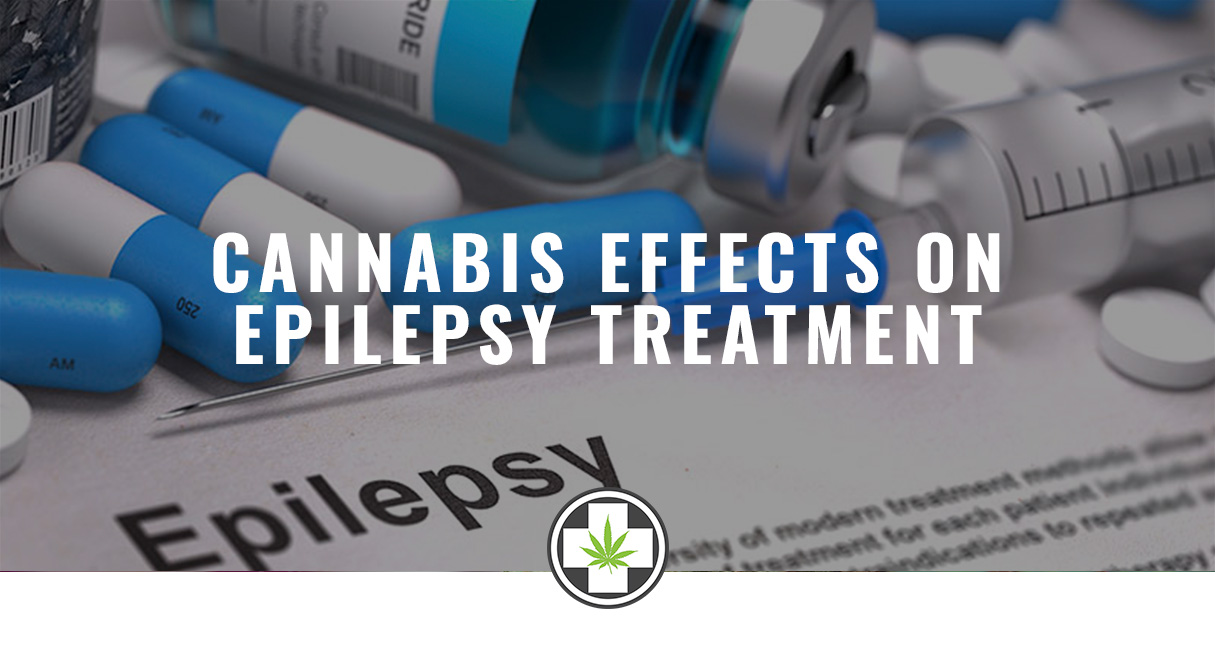 The oldest detailed account of epilepsy is on a Babylonian tablet dating back to as early as 2000 B.C.E. Back then, we did not know the brain’s role in epilepsy and it was largely believed to be caused by the supernatural. It wasn’t until Hippocrates’ treatise, The Sacred Disease, that epilepsy was considered to be a brain disease.
The history of using cannabis as a medication dates back even further than references to this disease, but the use of cannabis as a treatment for epilepsy has been around for about 150 years. 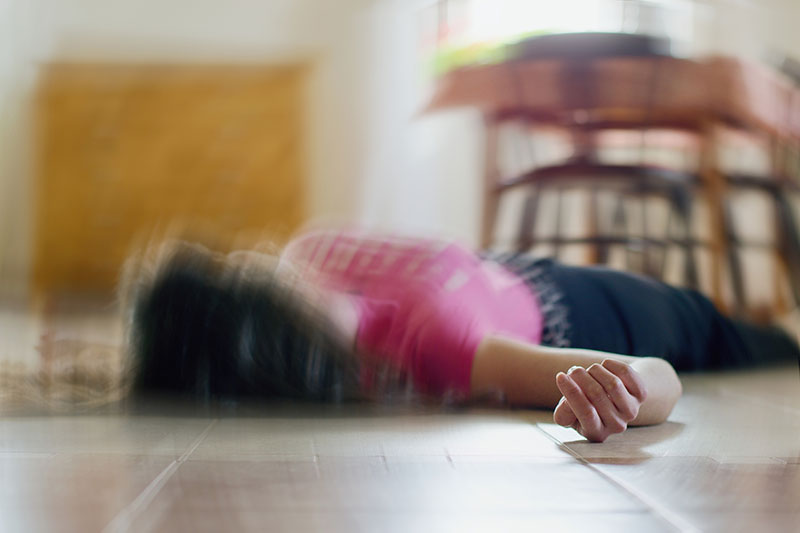 Epilepsy is known as a seizure disorder, a neurological condition which affects the central nervous system. It is usually diagnosed after a person has had two or more seizures or after having one seizure with a high probability of more.
They are not caused by a known medical condition, like low blood sugar, but instead by electrical disturbances in the brain. They can sometimes be the result of a traumatic brain injury or genetics, but most of the time the cause of epilepsy is unknown.

65 million people worldwide, including 3.4 million people in the United States suffer from epilepsy. One-third of those people suffering live with uncontrollable seizures because no medication seems to help.
The severity and type of seizures associated with epilepsy can vary. The most dangerous are grand mal or tonic-clonic seizures. These cause unconsciousness and violent twitching. The episode can last minutes while the electrical storm works its way through the brain. There are also less severe forms of seizures associated with the disease.

Cannabis for the Treatment of Epilepsy

According to the Epilepsy Foundation, there have been small clinical studies, anecdotal evidence, and laboratory studies that suggest the cannabinoid cannabidiol (CBD) may help control seizures. The first FDA-approved medication to treat Dravet Syndrome and Lennox-Gastaut Syndrome, Epidolex, was derived from cannabidiol. These two syndromes are rare forms of epilepsy that often result in uncontrolled seizures.

Another study that was aimed at the efficacy of cannabis as a treatment for epilepsy was conducted by neurologist Dr. Orrin Devinsky. It is the largest study to date of a cannabis-based drug for treatment-resistant epilepsy. In the study, 162 patients were treated with an extract of 99% cannabidiol. They were monitored for 12 weeks during the treatment and was given CBD in addition to the patients’ current medications.
Cannabidiol reduced motor seizures at a rate of 36.5%, a similar rate to existing medications. 2% of the patients became completely seizure-free. 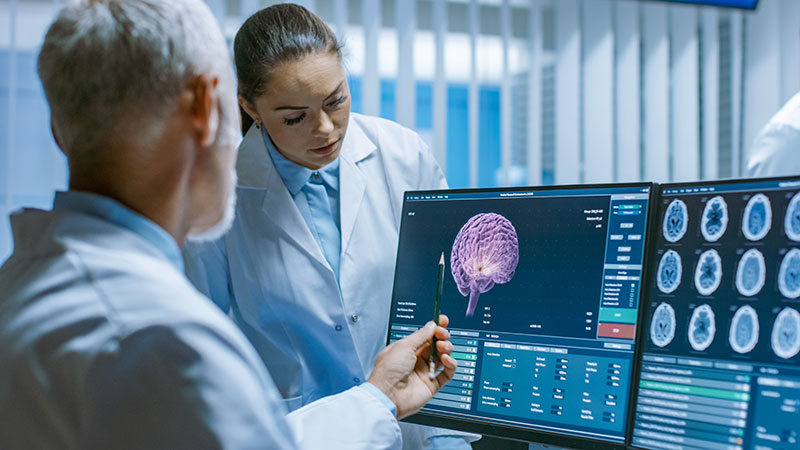 Side Effects of Cannabis in Epilepsy Patients

Cannabis as a medication for epilepsy is well tolerated by most patients. Side-effects have been reported in various studies and include sleepiness, diarrhea, and fatigue. However, these side-effects only caused about 3% of participants to drop out of the study conducted by Dr. Devinsky.

There are certain strains of cannabis that work better for treating epilepsy. Cannabis extracts seem to work best for children while adults seem to prefer extracts, edibles, or vaporizing. The following strains have become well-known for their ability to treat seizures. 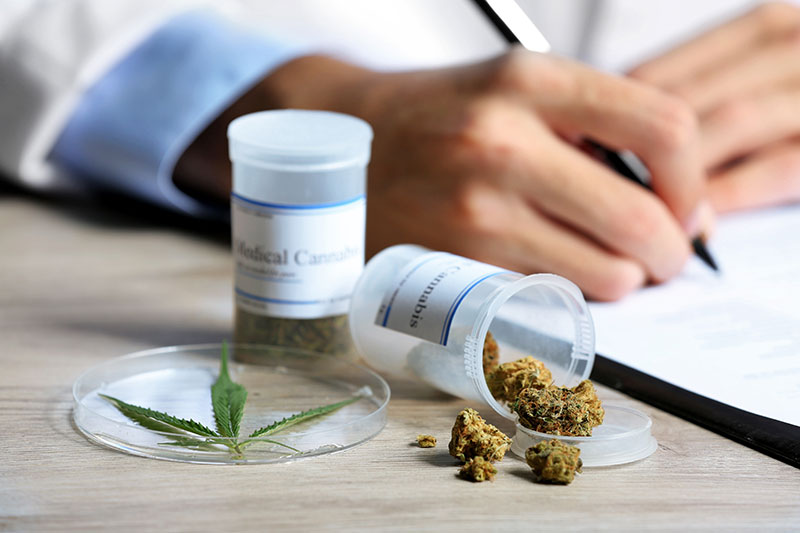 As with many of the medicinal applications of cannabis, the efficacy, and safety of using it to treat epilepsy requires further study. Available research combined with anecdotal evidence from patients shows cannabis may be a beneficial addition for those suffering from epilepsy. For those who don’t have access to FDA-approved medication, cannabis may be the only option available. Always speak with a physician before adding cannabis to your current medications.

Can weed help asthma? There has been a lot of talk about using marijuana for...
Medical Marijuana for Senior Citizens