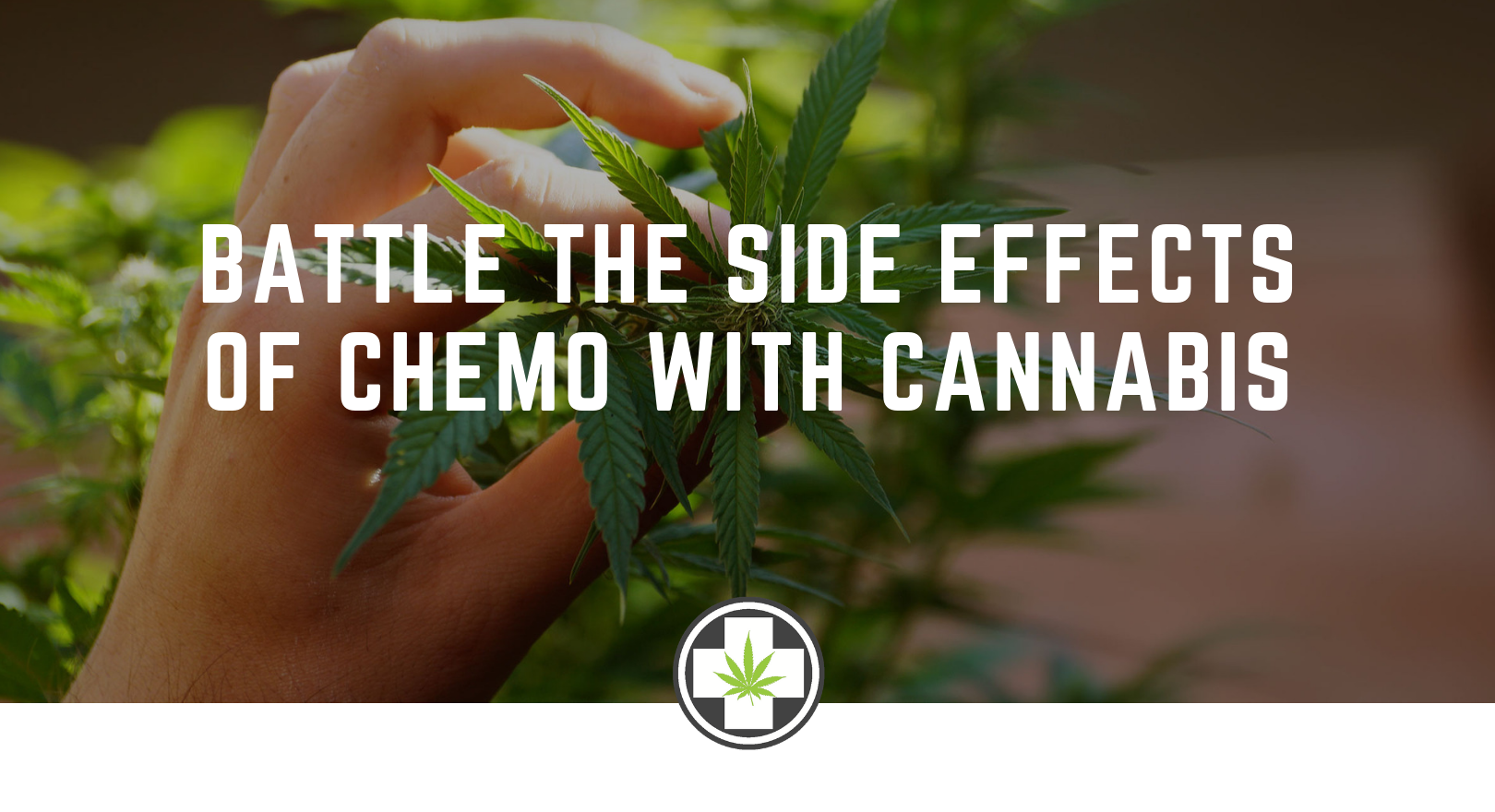 Chemotherapy is one of the most widely used treatments for cancer. This treatment uses dangerous chemicals that destroy cancerous cells or to prevent them from spreading.

While chemotherapy is one of the most effective and widely used treatments for cancer, it has side-effects that most patients find difficult to endure. Some side effects of chemotherapy can include the following:

Doctors who treat patients with cancer may write several prescriptions in addition to chemotherapy to combat these side-effects. However, these additional medications can come with additional side-effects. 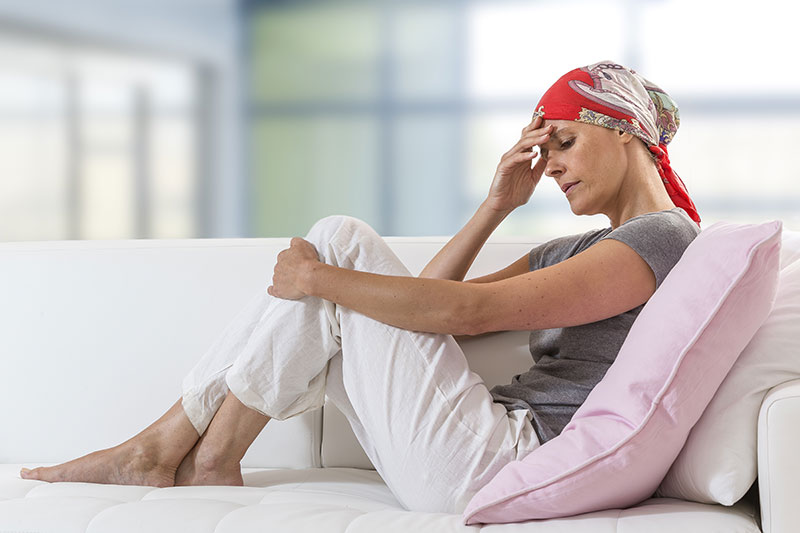 How Cannabis Can Help

There is hope, however. Many patients find relief from chemotherapy side effects with just one medication: cannabis. The American Cancer Society has stated that there is evidence that cannabis helps with the side-effects of chemotherapy and even the treatment of cancer itself. However, the organization points out that more studies are needed and supports the efforts of those trying to complete them.

One study has shown that cannabis combined with chemotherapy prolonged life and even inhibited the proliferation of cancer cells in mice with pancreatic cancer, leading to a tripling of the survival rate.

Here’s how cannabis helps directly with the side effects of chemotherapy: 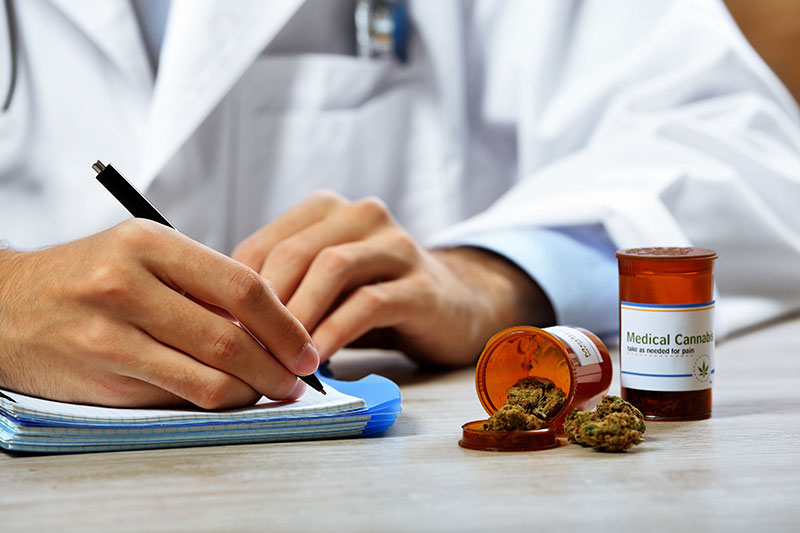 The ability of a doctor to recommend cannabis is protected by the First Amendment and has been upheld by the Supreme Court. However, there may be things that your doctor can and cannot do depending on state law. In states where cannabis is legalized for medical use, like Florida, a doctor may recommend that a patient use cannabis to help with chemotherapy, though they may not prescribe or provide access to cannabis directly.

Along with surgery and radiation, chemotherapy is one of the most widely accepted and used treatments for cancer. For many cancer patients, this means enduring side-effects that some testify is worse than cancer itself. In both legal states and states who have yet to legalize cannabis as a medical treatment, patients have been turning to the plant for relief. More medical research needs to be conducted, but current research and anecdotal evidence point to cannabis as a potential medicine to use along with chemotherapy in the fight against cancer.

If you’re facing chemotherapy and you live in a state where cannabis is legalized, like Florida, you owe it to your health to investigate this new method of treatment.

Can weed help asthma? There has been a lot of talk about using marijuana for...
CBD and Cancer: Benefits and Dosage

Marijuana And Cats
Scroll to top Schedule Now CALL US