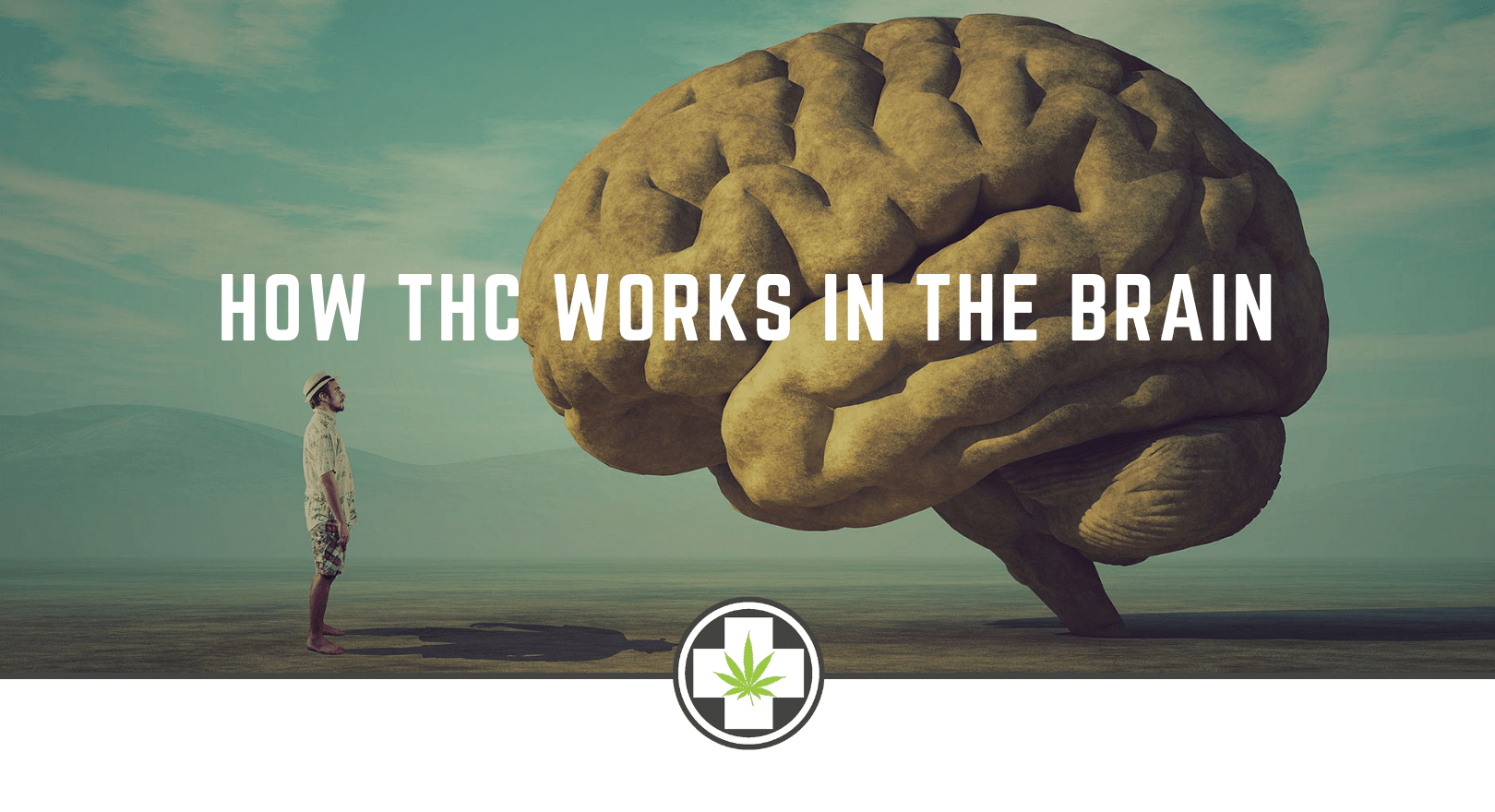 The plant known colloquially as weed, pot, dope, and ganja has been given the scientific name cannabis sativa. It is a close relative of the similarly named cannabis, which is the name given to hemp grown for industrial uses. The major difference between the two is that cannabis sativa contains the compound tetrahydrocannabinol (THC) in large amounts as well as cannabidiol (CBD). However, hemp only contains trace amounts of THC and is rich in CBD.

Those familiar with cannabis know that it can make people “high” – thanks to the THC compound in the plant. To understand fully how THC works in the brain, let’s go back to biology class for a quick neurobiology lesson. 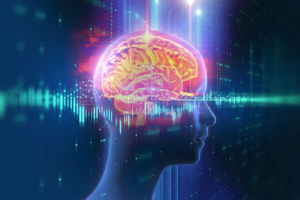 Our brains are made up of neurons and neural circuits. Neurons like to stay away from one another, but they also must communicate with each other. To cover the gap between the neurons, our brain produces chemicals called neurotransmitters. These neurotransmitters deliver messages by passing from one neuron to another, where it attaches itself to a special kind of molecule called a receptor. Our brains contain a special kind of receptor called an endocannabinoid receptor.

There are two primary cannabinoid receptors that have been identified by scientists:

Our body’s natural cannabinoids, like anandamide, help to regulate and react appropriately to incoming information. However, THC can overwhelm the endocannabinoid system, throwing it out of balance. Depending on which CB receptors in the brain are activated by the THC, different emotions and effects reveal themselves.

CB1 receptors are found throughout the brain and nervous system. When THC bonds with these receptors, the effect can be different based on where the receptors are located: 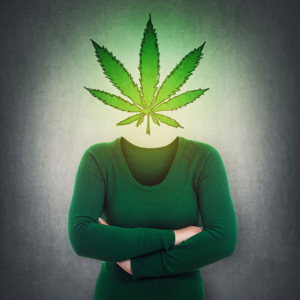 Dosage is Key for THC

The effects of cannabis can vary greatly from individual to individual and are also dependent on the dosage as well as the delivery method. Smoking, vaping, and edibles can all have different effects. Why is this?

Cannabinoids are biphasic. Basically, this means that the dosage which is therapeutic is a very small window. Taking too little of a dosage results in no effect, but too much can overload your endocannabinoid system. Finding your optimal dosage is key.

High and low doses of cannabis can produce opposite effects. For example, for those with anxiety, they report that low doses of THC reduced feelings of anxiety, but high doses can heighten it. Another example is taken from patients who use cannabis for pain relief. At lower dosages, they obtain relief from their chronic pain, but higher doses resulted in a heightening of their pain sensitivity.

Optimal THC dosing, which is a low to moderate dose, can result in relief for pain, nausea, and a feeling of euphoria. Some users also experienced a heightened state of creativity, elation, and sleepiness. But when the dosage of THC is too high, you might experience feelings of anxiety, paranoia, disorientation, hallucinations, and a heightened sensitivity to pain.

The method of ingestion can also affect how quickly the effects of THC on the brain are felt and how long the effects last. Vaping and smoking cannabis delivers the THC to the brain quickly and may be best for those looking for quick or immediate relief from symptoms. However, it also fades away quicker.

Conversely, consuming THC via an edible or a drinkable takes more time to take effect as it must work its way through the digestive system. While it can take between half an hour to an hour for any of the effects to be felt, the effects last longer than the effects from smoking or vaping. Many also state that the effects of THC consumed in an edible are also stronger.

THC is one of the primary compounds found in the marijuana plant. Like its sister compound CBD, it has medical uses, but it also can have side effects that must be considered carefully. Before integrating THC into your medical treatment, consult a doctor familiar with the effects of the drug to help you find the best dosage and method of consumption for your needs.

Can weed help asthma? There has been a lot of talk about using marijuana for...
Surterra 420 Events: Cannabis is Community