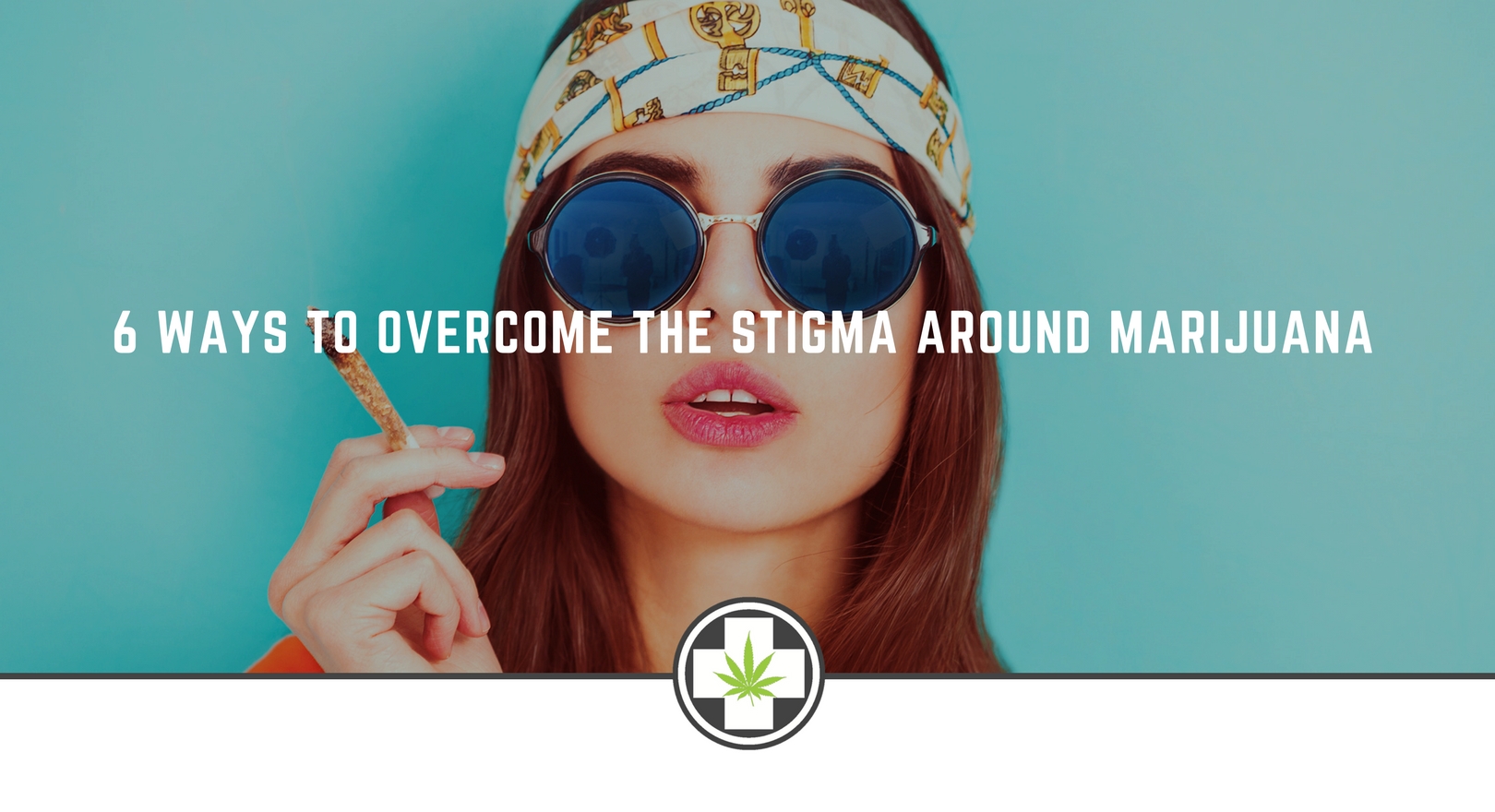 Humans are social animals. Deep down, we want others to accept us for who we are.

However, when it comes to medical marijuana treatment, some patients run into real problems. There’s still stigma around marijuana, even though a majority of Americans support legalizing it.

Stigma Around Marijuana Can Prevent Patients From Getting  Proper Healthcare

A California study showed that patients considering medical marijuana are more likely to hold off on treatment or not get treated at all because of the stigma around marijuana. It can also affect their quality of healthcare.

Not every physician is comfortable recommending marijuana, for a variety of reasons. Because of this, patients may hide their medical marijuana use from their doctor.

This is potentially dangerous because the doctor can’t track the status and well-being of the patient. They also might unknowingly prescribe drugs that negatively interact with marijuana.

Marijuana is a medicine. That’s the most important thing to remember.

Each patient needs to decide, along with their doctor, whether medical marijuana is right for him or her. If you feel that the stigma around marijuana is preventing you from seeking treatment, here are six ways to overcome it.

1. Confide in Someone You Trust

If you have a friend or family member who you feel his open-minded and won’t judge you, talk to them about it. Let them know you’re interested in medical marijuana (if you’re not already using it), but you’re concerned about the stigma. Having someone to talk to will help you feel less isolated, and that can make a huge difference.

2. Talk to Your Doctor About It

It’s always important to keep your doctor in the loop about any healthcare decision you make. If you have a doctor who is open to recommending medical marijuana, he or she can provide you with information that can help empower you. Your physician may even be able to advise you on how to cope with the stigma attached to marijuana.

The more you learn about this medicine, the more confident you’ll feel in your decision to use it.

Many medical marijuana patients and caregivers have started groups so that people can get together to share stories, experiences and even advocate for marijuana policy change.

Two great examples of patient organizations are Weed for Warriors, and Mothers for Advocating Medical Marijuana for Autism.

In other words, the tide is turning.

Yes, there are people who still don’t fully accept that marijuana is a medicine, but that number is shrinking every year. If a well-known and respected doctor like Sanjay Gupta can change his mind, who knows how many more minds can be changed!

Hopefully, the people close to you will understand and support your decision to use medical marijuana. At the end of the day, however, it’s your choice to make. Consult with a doctor so that you can make sure that choice is an informed one.

Have you ever faced stigma for using medical marijuana? How did you respond? We want to hear from you, so give us a shout on social media.

If you have a qualifying condition, but the stigma around marijuana is holding you back, get in touch with us. Give us a call at (239) 349-2999 or schedule an appointment online to meet with our doctor. We’ll evaluate you and give you the information you need to decide whether medical marijuana is right for you!

Medical marijuana has been found to have many medical properties, especially since its mass legalization...
Using Marijuana to Treat Anxiety