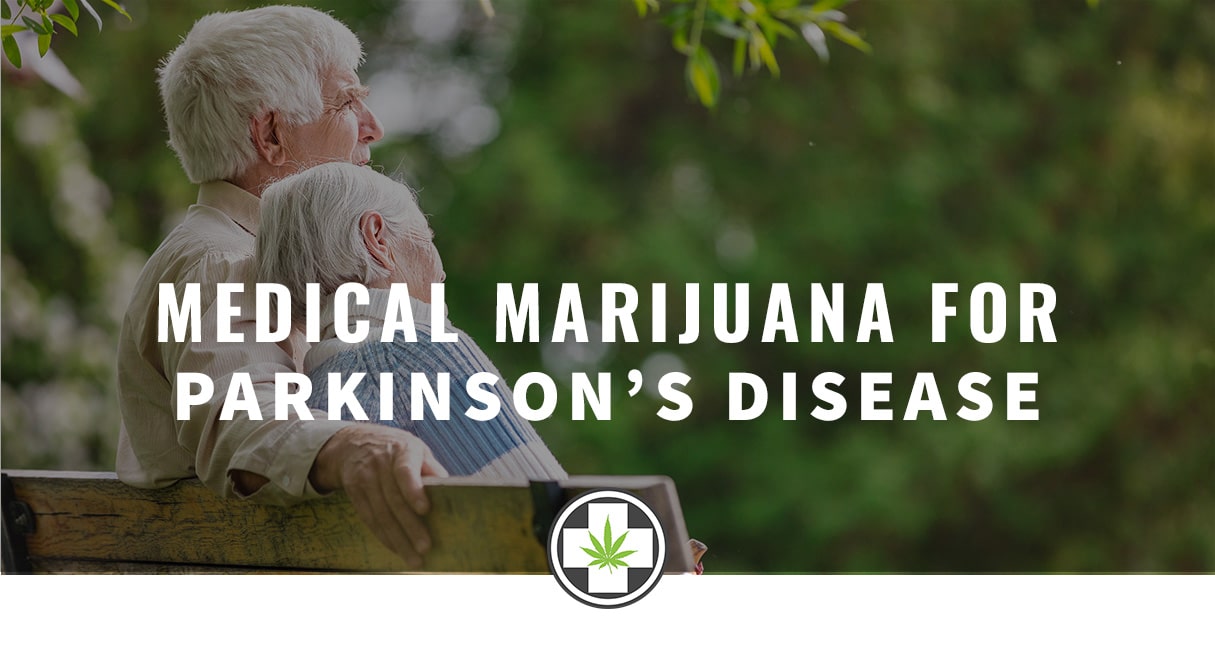 What is Parkinson’s disease? 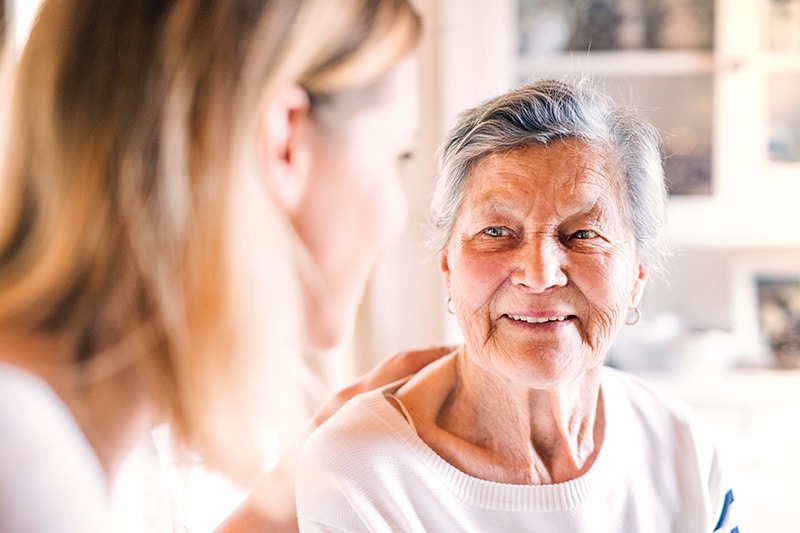 Parkinson’s is a disease that impacts parts of the brain, which become damaged over the years and impacts upon the nervous system. The disease is known for the involuntary shaking and tremors that it can cause, as well as causing sufferers a lot of pain through stiff muscles and other inflexibility.

Though the condition has a huge impact upon lifestyle and causes a lot of distress for sufferers, it doesn’t directly cause fatalities. The strain it puts on the body can cause the immune system to struggle with other diseases, though. This can lead to life-threatening consequences.

The information on the disease is improving, and though there is no cure for Parkinson’s, people are finding it more manageable. Research on medical marijuana & Parkinson’s as well as CBD & Parkinson’s is making this more possible, as people discover that cannabis products can improve many symptoms and increase life quality when suffering from this crippling disease. Smoking medical marijuana can now be prescribed for patients in many areas.

What Is the Research on Cannabinoids and Parkinson’s?

What research exists in the field? What do we know about medical marijuana & Parkinson’s and other cannabidiol products such as CBD oil for Parkinson’s? Fortunately, people are starting to spot the benefits and that means that more research is being done.

Medical marijuana is even discussed as an option on the Parkinson’s Foundation’s website. It is not an ‘alternative’ treatment anymore as the studies start to show what cannabinoids can do for the disease.

The endocannabinoid system is a part of our brain, and the receptor within are linked to the brain cells which impact our body functions and the way we think.

Research has shown that cannabis can save neurons that would otherwise be damaged by the disease. There have also been a lot of studies linking the treatment to both pain management and the symptoms many people experience when they have Parkinson’s disease.

The slowness which is often caused by the disease, excess movement and shaking have been preclinically promising, but there aren’t yet fully conclusive studies on this.

In some notable studies using CBD oil for Parkinson’s, 21 people were shown to have an improved quality of life when they took the oil, though there wasn’t a direct impact on the motor symptoms.

One study involved smoking medical marijuana rather than taking capsules or oil. This was shown to greatly decrease the tremors and the slow activity levels suffered by people who have the disease.

There are many more studies that are being done all the time on the links between marijuana and Parkinson’s. Though the research is still very much in progress, most of the signs point to there being many benefits. We will explore this in the section below. Anecdotal evidence shows a lot of people who are finding benefits from taking cannabis products for their disease. 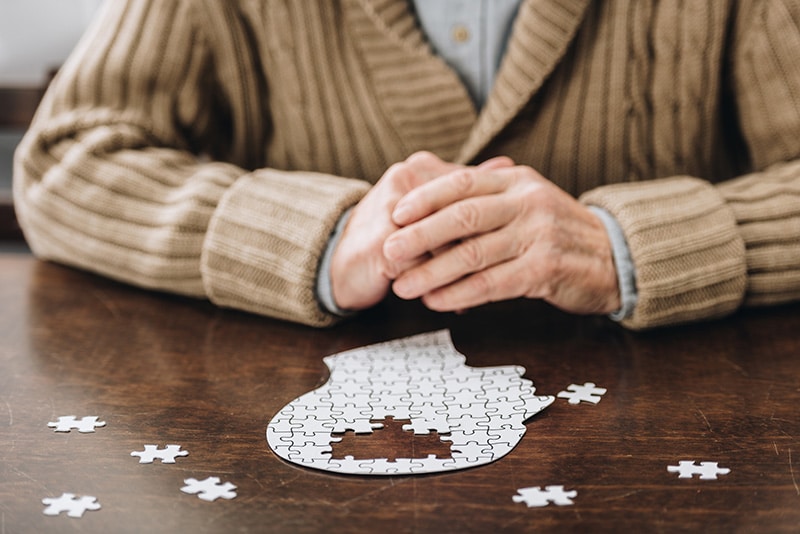 Benefits of Medical Marijuana for Patients with Parkinson’s Disease

Specific benefits can vary slightly from case to case and with the severity of the disease and which stage it is in.

However, the benefits which are commonly seen include:

If you have been diagnosed with Parkinson’s, medical marijuana may be one of the best ways of managing your symptoms and helping with the pain and distress caused by the disease. The majority of studies point to significant impacts from taking medical marijuana for those who are suffering from Parkinson’s disease in varying stages. Getting prescribed the medicine can be a big relief depending on your symptoms and level of suffering.

Can weed help asthma? There has been a lot of talk about using marijuana for...
Laws for Smoking Medical Marijuana in Florida