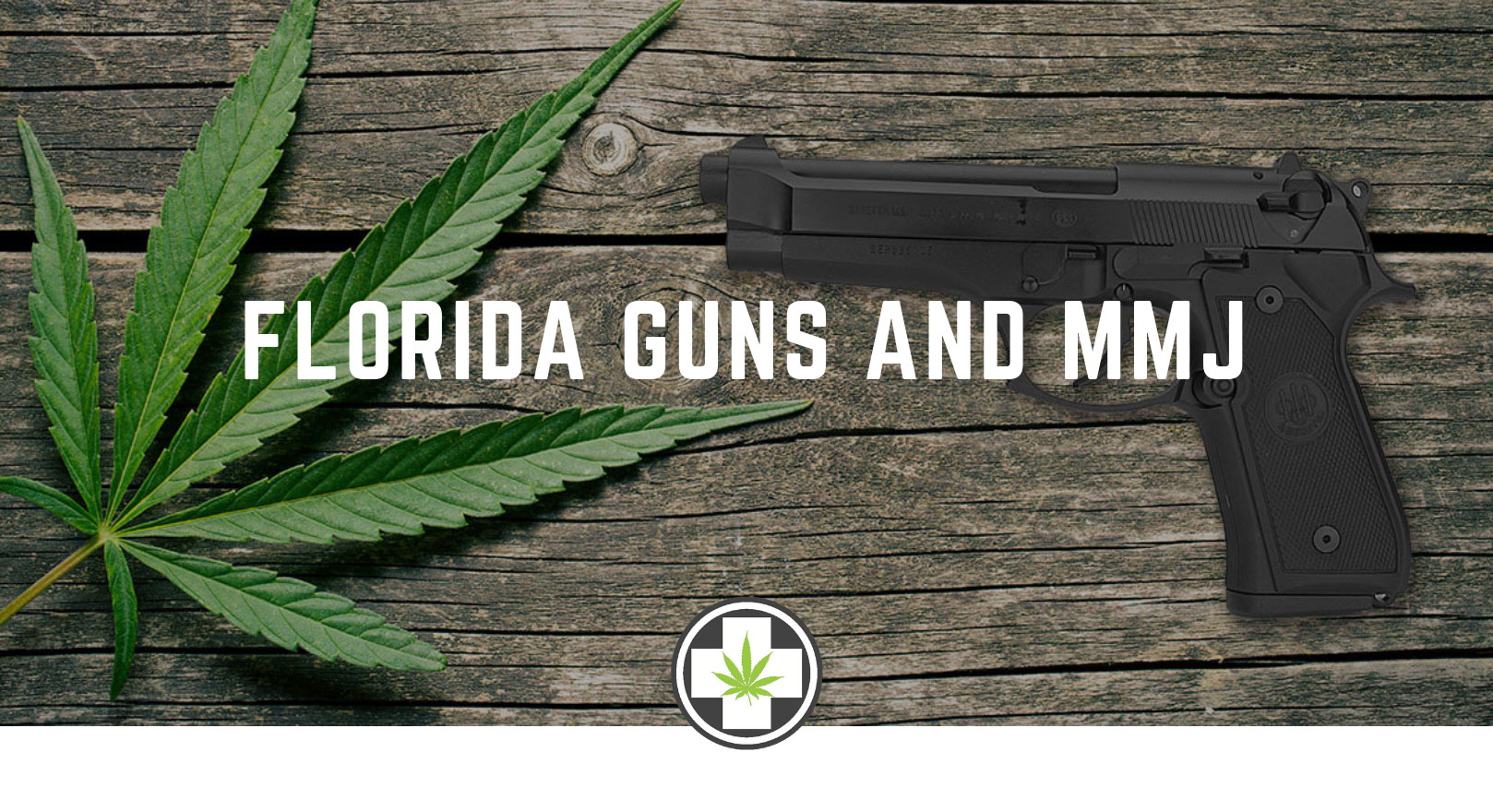 Marijuana and Guns in Florida

Medical marijuana use would be so much easier if the Federal laws and the state laws were aligned. But they are not. This means that there are complicated legal questions that remain.

Let’s take guns as an example. Guns are often used by drug traffickers to protect their cargo, so the federal government takes a REALLY dim view of people using illegal drugs and owning firearms.

But in Florida, marijuana is legal for medicinal purposes. Furthermore, it’s possible to get concealed carry weapons permit (CCW permit) in Florida. How do these laws intersect? Let’s start with Florida and then look at how the Federal government might restrict you. Please note that none of this should be taken as legal advice. If you have further questions, please speak with a qualified lawyer. 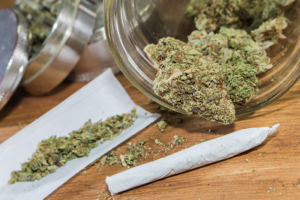 There is nothing in Florida’s gun laws that says you have to surrender your weapons in order to get a medical marijuana card. You don’t give up your right to bear arms just because you use medical marijuana.

Section 10 of the CCW laws in Florida state that a CCW permit can be revoked or denied if you have been convicted in the past for substance abuse or for violating other laws regarding controlled substances. Getting certified for medical marijuana now won’t overturn those rules, but if you’ve stayed within the law before and continue to follow Florida’s medical marijuana laws, there’s no reason that you can’t apply for a CCW permit.

Likewise, there is nothing in the medical marijuana laws that talk about your firearms or your firearms rights. So you can get a CCW permit and a Medical Marijuana Card with no problems in Florida.

Cannabis is still illegal on the federal level, even for medical purposes. This means that if you catch the attention of a federal officer you can get arrested and tried on some pretty severe charges. The government has said that they’re not going to spend resources chasing individual users, but it is something to be aware of.

However, the ATF has made it hard on medical marijuana users in another way. They are unable to buy a new firearm. Every time a new firearm is sold, a form called a Firearms Transaction Record is filled out and filed with the ATF. One of the questions they ask, 11e at the time of this writing,  states if you are an unlawful user of a controlled substance. There is a bold warning that says that the use or possession of marijuana is still illegal even if has been legalized or decriminalized in the state you reside. If this question is marked yes, the sale will be denied according to the instructions.

This form must be filled out every time a new firearm is purchased from a gun store. However, you could still buy used guns from another gun owner under Florida laws. You can buy ammunition for your current guns. You can use your current guns so long as you stay within the law (i.e. don’t use them while you’re high!)

It would be a bad idea to travel with your guns and your marijuana at the same time. Florida patients are educated about the need to leave their marijuana behind before they try to cross state lines. But it’s still possible to get the attention of a federal agent while still being in Florida. Try not to advertise that you’re a medical marijuana user or that you’re carrying a firearm.

Until the federal government finally decriminalizes marijuana and the laws are untangled from one another, traveling with your guns and marijuana is dangerous. You’ll also be forced to go to other gun owners if you want a new firearm since new sales are controlled by the federal government. But beyond these restrictions, Florida will do nothing to stop you from using medical marijuana, buying a gun, or having a CCW permit.

Can weed help asthma? There has been a lot of talk about using marijuana for...
Florida MMJ Reciprocity and Other Regulations